Armygrid is a chess-based MMO game, where player builds a fortress with walls and towers to survive the black-chess apocalypse. Players play white, and for every players action, a black chess does counter-action to attack players castle. If player survives long enough, stronger chess like Bishop or Queen will be unlocked. Players get higher gold hourly production by expanding territory. Territory expands by conquering every single field one by one. Gold costs to build and upgrade towers, walls, to recruit and upgrade armies. 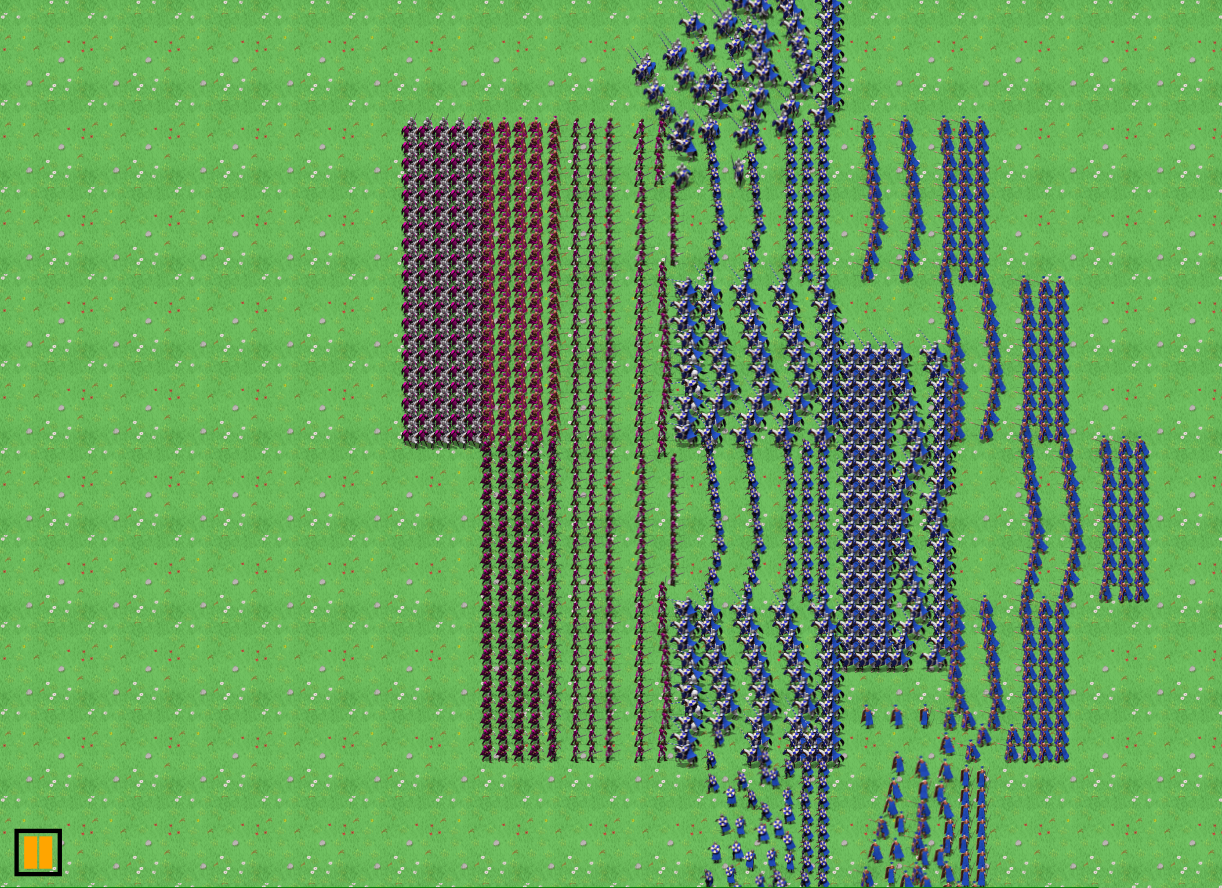